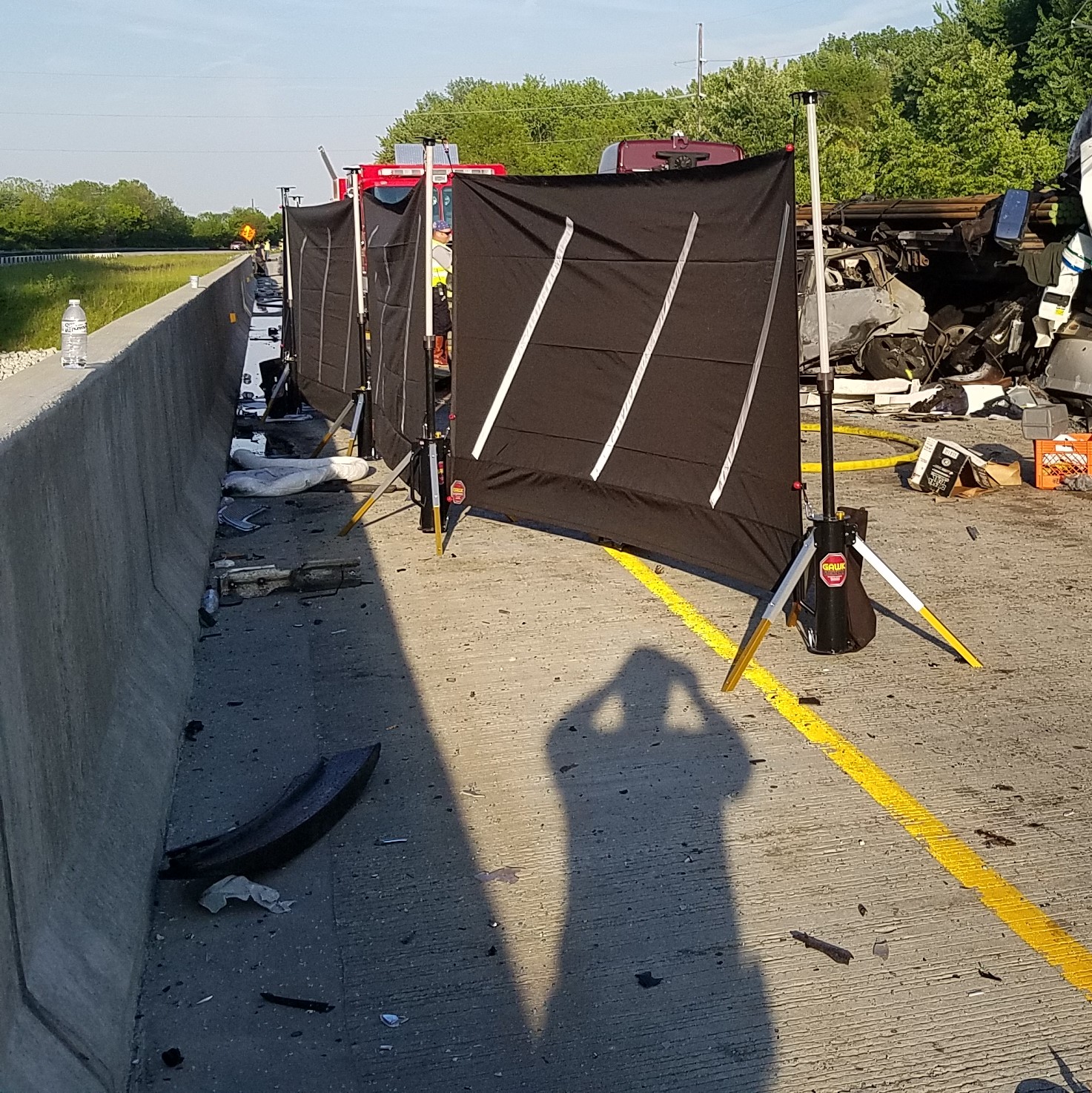 By AJ Bush
http://www.wicz.com/clip/14449166/rubberneckers-and-the-risks-to-first-responders
ENDICOTT, N.Y. –It’s not only first responders who run towards danger. During emergencies, disasters and at crash sites, human nature seems to kick in, bringing out bystanders and rubberneckers.

Something officials say could make an already dangerous situation worse.

On Monday night, Endicott firefighters responded to a blaze that destroyed Gamba’s Auto on North Street. While police had the area roped off, curious residents and onlookers filled the streets.

One witness at the scene of the fire said she saw non-emergency people walk under police tape put in place to keep the public away, and begin filming with their phones. “It was unbelievable,” said Sheila O’Brien Sweeney. “I guess social media is more important than their safety.”

Endicott Fire Chief Joseph Griswold said the number of people who parked to watch the fire created another challenge for police and fire: unattended vehicles blocking the area.

When the vehicles needed to be moved so more fire trucks could be brought in, Griswold said emergency responders had to locate the vehicles’ owners amidst the commotion.

That’s not all. Others drivers were running over fire hoses.

“Some people don’t have sense to not come down a street that’s full of hose lines.”

It’s not only at fires. New York State Department of Transportation (NYSDOT) workers see a number of secondary crashes caused by the public’s desire to see “what’s going on.”

“In just a few moments, you’d be surprised if we saw a dozen people put themselves and workers in danger,” said Dave Hamburg,NYSDOT Public Information Officer, “You [the public] are not the only person out there. The workers lives are at risk and you’re life is at risk”

Hamburg adds DOT crews and the public share the responsibility of being aware of their surroundings, especially in work zones.